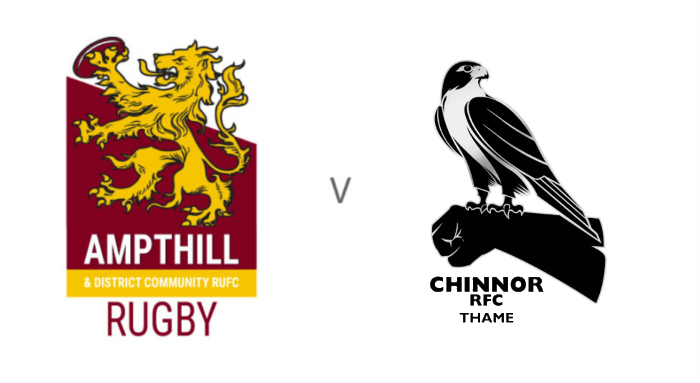 Chinnor RFC was formed in 1962 and played their first game the following year. The 1970s saw the club expand to include junior and youth teams and in 1976 the club won the Oxfordshire Cup. When the English league system started the club was placed in Bucks and Oxon Division 1 and have progressed through the Southern Counties section to gained promotion to the National Leagues in 2006. Last year Chinnor were runners up to Cinderford in National 2 South winning promotion to National 1 via the playoff.

Our 1stXV won away at Sale FC 10-27 last week after a fine first half performance to climb to 4th in National 1 with a played 15 won 9 record.

Head Coach Paul Turner comments “Chinnor took a deserved win at Rectory Pavilion and they have had a great start to life in National 1 and remain in the hunt for a second straight promotion.